"Consistently witty, inventive, and unexpected... this band excels at both songwriting and chops" - Blues Music Magazine
​
"Some of the most gritty, swaggering, blood-pumping blues ever to make its way to Milwaukee"  - Milwaukee Magazine

The new album arrives on the heels of three award-winning records. Cryin’ Mercy won “Best Self-Released Album” at the International Blues Challenge in 2015. Charmed & Dangerous scored Song of the Year at both the Independent Music Awards and Wisconsin Music Awards in 2018. Guitar World magazine called the song “Charmed & Dangerous” a “menacing, swampy blues,” and the track has been in regular rotation on SiriusXM’s Bluesville along with many other programs and playlists. The album’s third track, “Three Forks,” was inspired by legendary Delta bluesman Robert Johnson and features music, adapted with permission, from the seminal classic “Crossroads.” Then in 2019, Ten Thousand Watts reached #10 on the Billboard Blues Chart, hit #1 on both the iTunes and Amazon blues charts, and the song "Great Minds Drink Alike" won first place in the blues category of the 2019 International Songwriting Competition. The album's opening track, a burning boogie entitled "Right On, Right On," has received significant airplay on satellite and terrestrial radio. 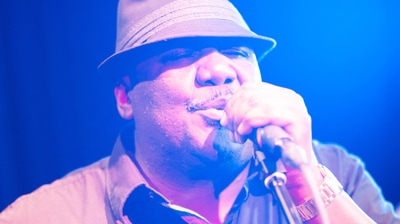 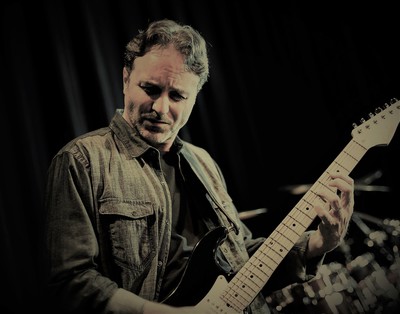 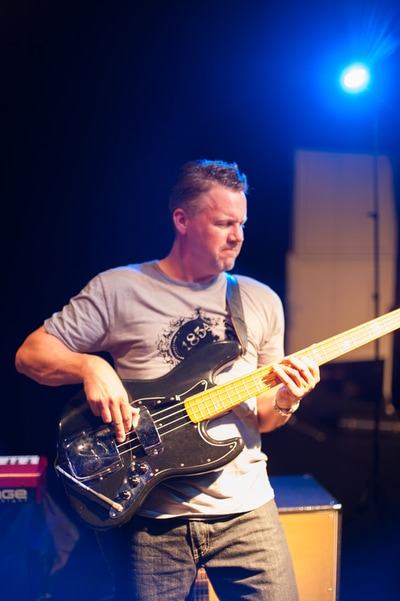 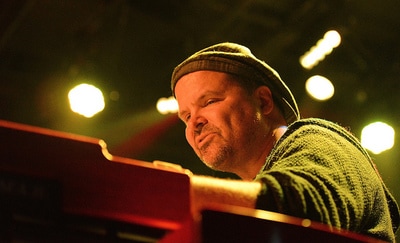 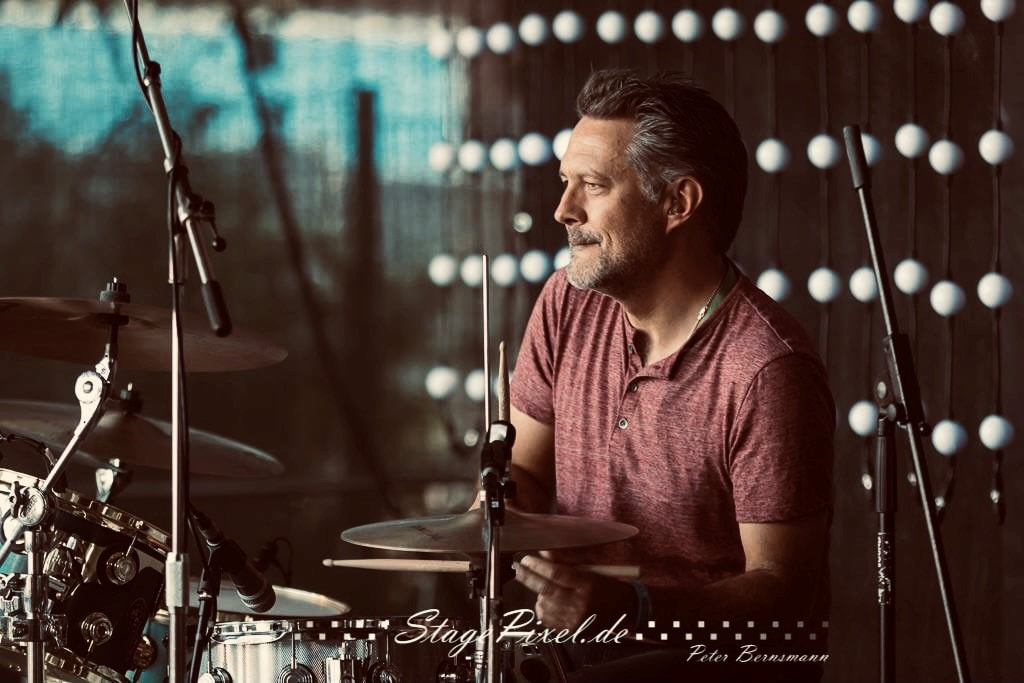